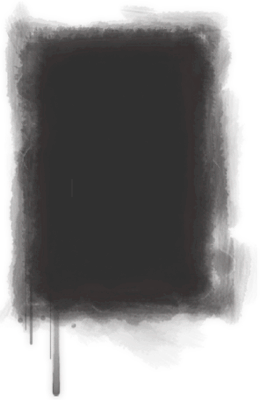 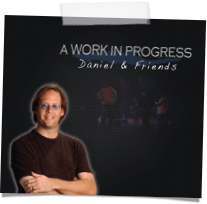 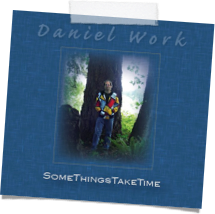 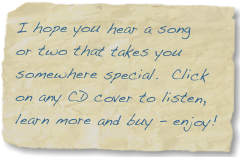 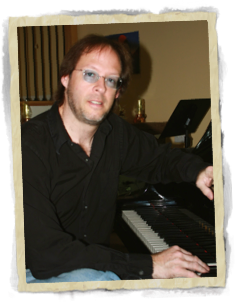 The style is often compared to Elvis Costello, Paul McCartney, Steely Dan and Randy Newman.  For more details click on the album cover.

Below you’ll find a variety of songs and recordings of mostly original songs and if you like The Darlands, James Taylor or Sir Paul McCartney you’re in for a treat.   In addition, three more albums (At This Moment, Not Far Away, Lost & Found) with Daniel's songs on his band website.

These songs weren't originally intended to be part of a commercial release,

but upon listening to the collection it was obvious these heartfelt songs and recordings  should be archived, preserved and shared with others for all time.